Selection of the best breweries in Scotland. Scotland has always been famous for brewing its export beers for the far east, but the last twenty years has seens a revival of craft brewing as well as a resurgence in interest and appreciation for some old time brewers who have been making excellent beers and ales for a long time - stand-up Deuchers and Bellhaven for example. If you can actually visit, we will tell you so! 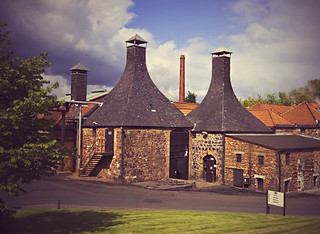 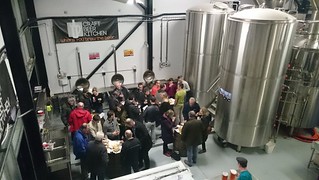 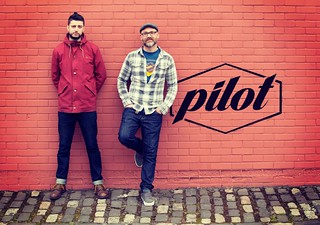 Leith based brewer founded in 2012 to shake up the brewing scene. Small hand built brewery that combines a wild range of ingredients to get what they want. 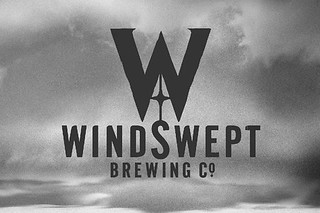 There's a reason its called Windswept and it is all to do with the location facing across the North Sea near the RAF base at Lossiemouth. Small brewery that can be visited by arrangement.