A comprehensive list of castles, historic houses and monuments across Scotland from the grand and famous to the small and barely noticed including those fascinating sites that are now little more than scratches on the ground.

We will be mashing this data up with a number of different sources  and trying to find connections between historical incident, clans and families of Scotland and local lore and chronicles.

You can also rent out cottages in Scotland for corporate and wedding venues or just for a holiday, live like a Scottish Laird. Rent a castle for a holiday this link will take you to our comprehensive self catering section of the guide.

You can of course visit many Scottish Castles, below is a list of some the best Castles in Scotland, you can also visit Historic Scotland website for events.

Any information, errors or omissions are always gratefully received at This email address is being protected from spambots. You need JavaScript enabled to view it. 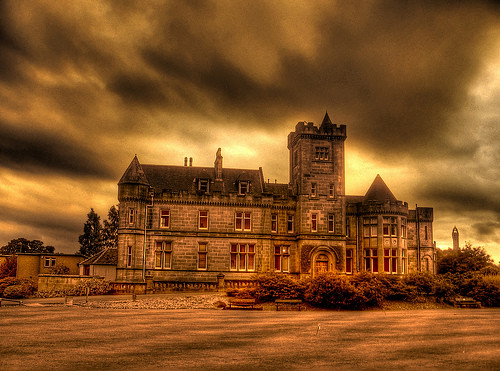 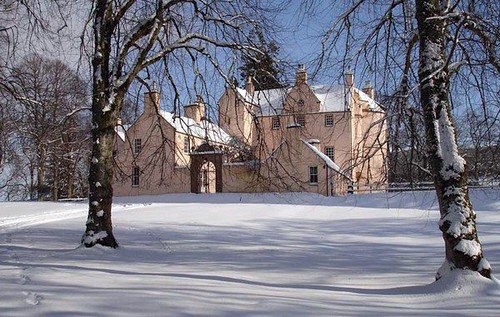 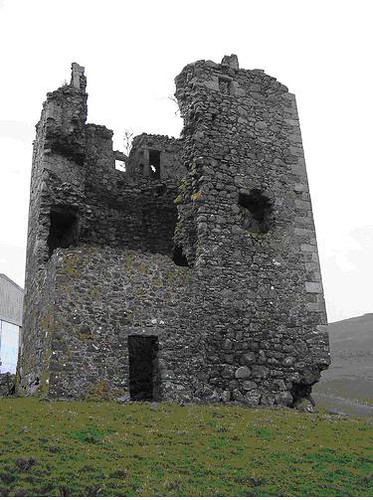 Ruined castle half a mile inland from Lendalfoot beside a farmyard. 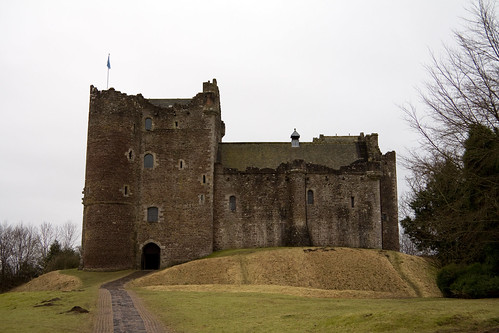 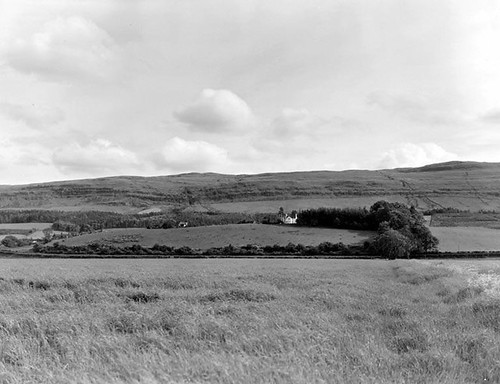 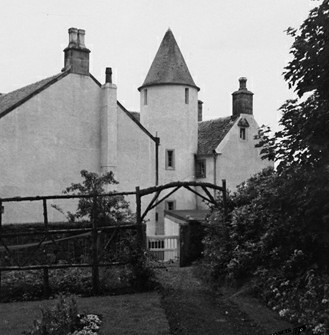 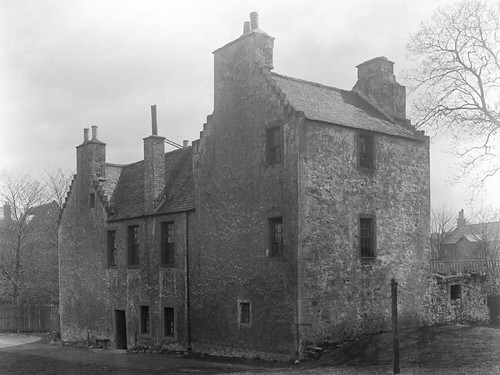 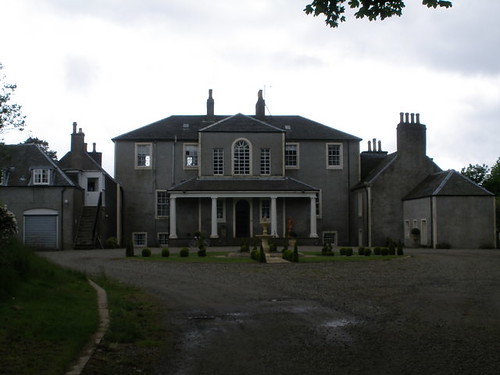 Georgian Mansion dating 1820, Category B listed and now rented out as posh self-catering or weddings. Lovely views over sea. 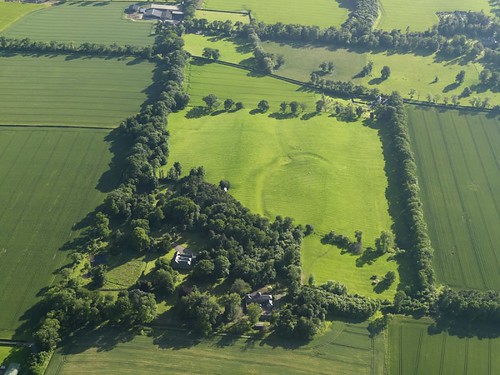 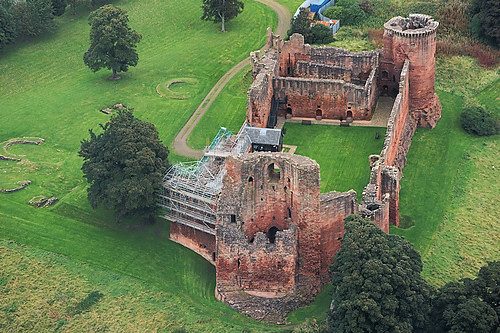 Outstanding example of major 13th century castle near Glasgow. Open to visitors and well worth viewing. 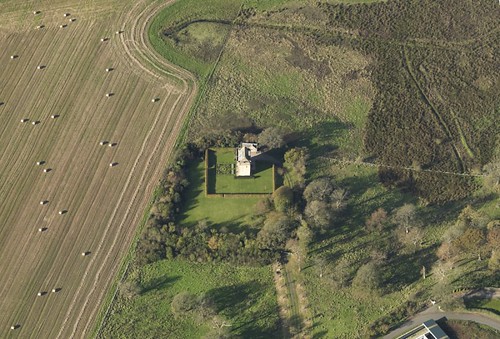 16 century tower that was bequested by Robert Bruce to illegitimate son, Neil and occupied by Neilsons and then Dalrymple of Stair. Now occupied again. Can be viewed in exterior. 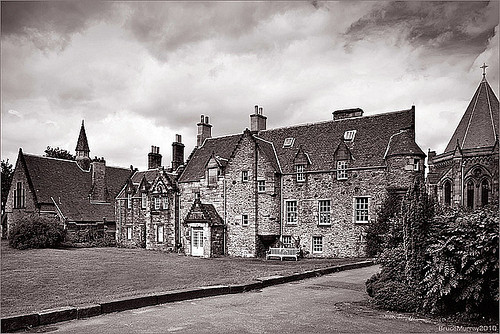 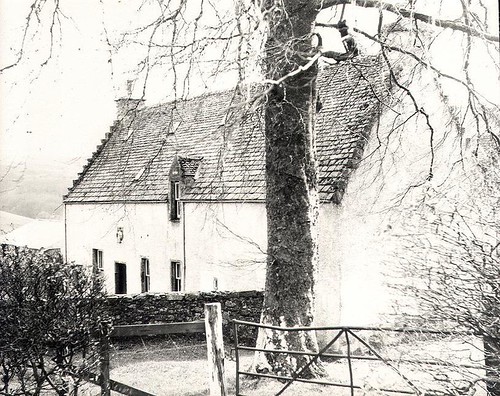 L Plan tower dating from end of C17. Now a private house. Grade B Listed. Was dilapidated and restored in 1960s. Private. 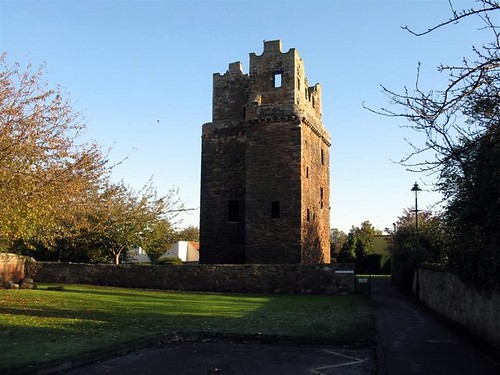