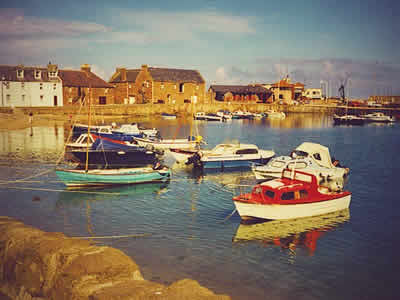 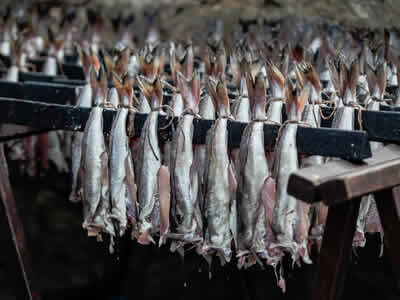 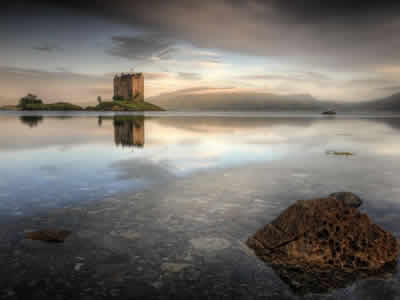 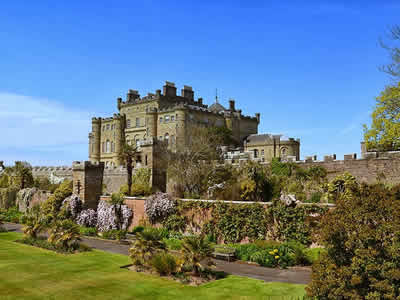 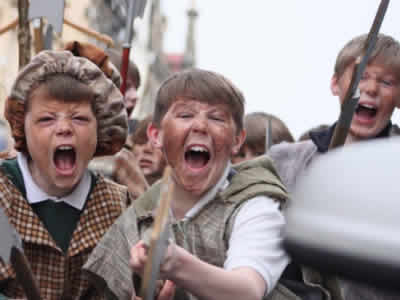 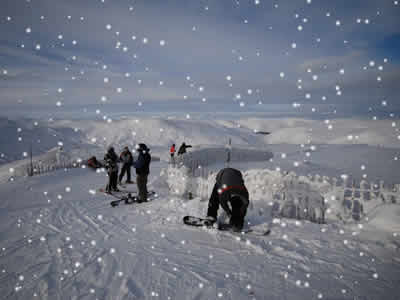 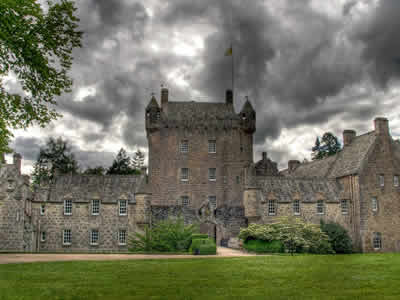 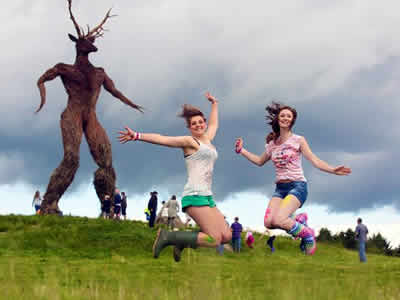 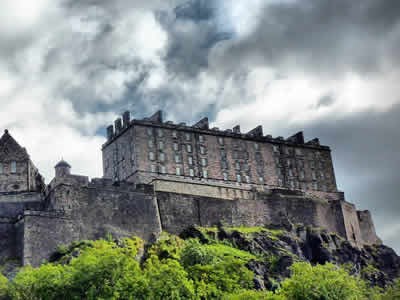 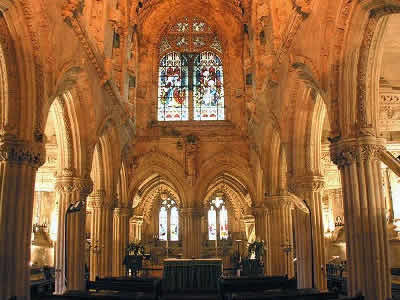 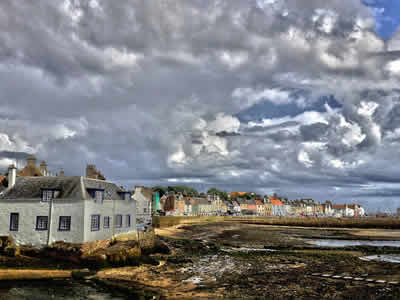 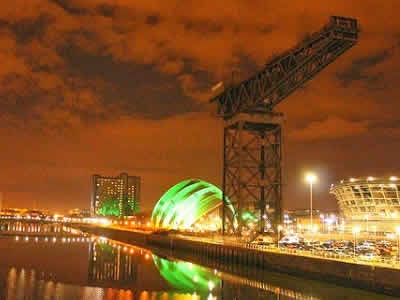 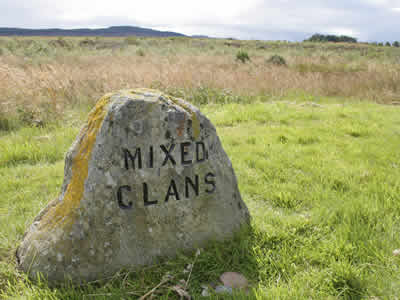 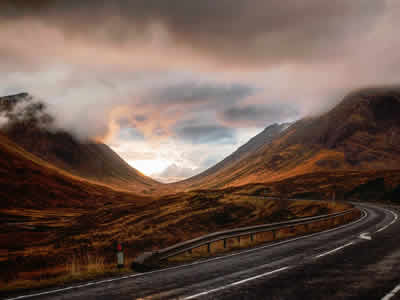 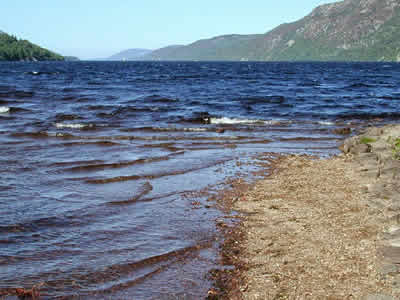 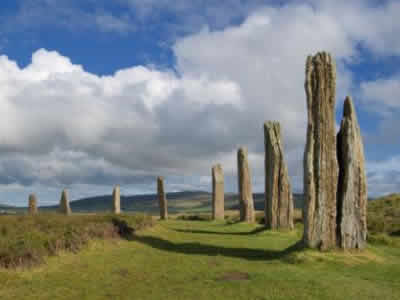 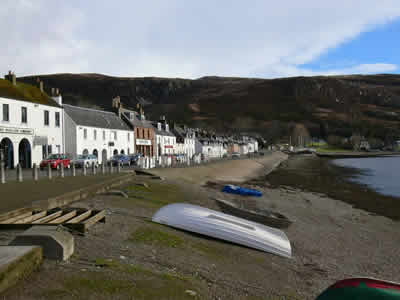 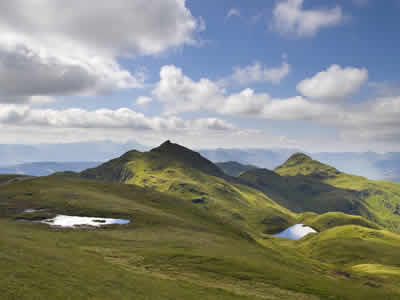 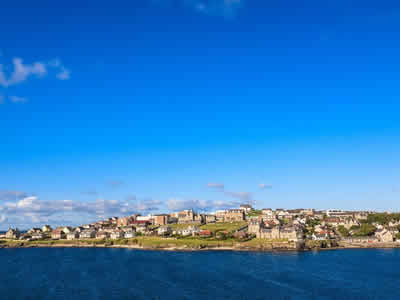 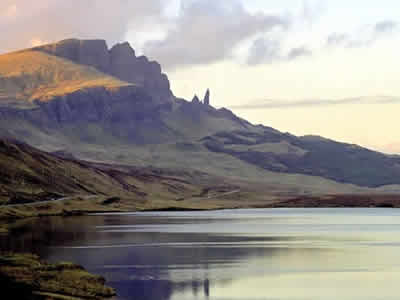 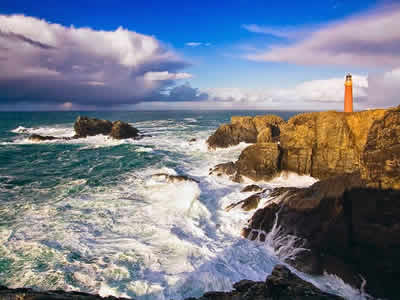 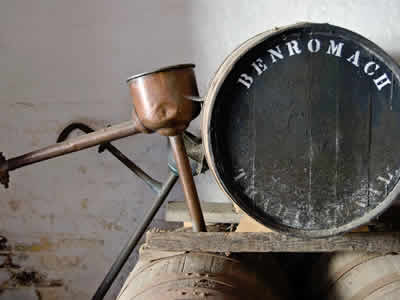 Visitor guide to the famous Edinburgh Zoo. Includes details of timings of the penguin parades, safaris and other popular activities.

Explore world-class attractions and a diverse range of animals for entertainmnet , fun and fond memories for  you and your family! 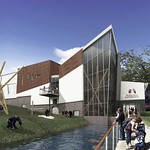 Scotland's most popular wildlife tourist attraction , is also one of the most important zoos in Europe .The Edinburgh Zoo is just a 10 minutes walk to the west of the city, .i.e. 4 km to the west of Princes Street . The zoo sprawls over 82 acres of parkland and houses over 1000 rare, endangered and beautiful fauna. The zoo portrays a welcoming atmosphere, be it any time of the year.

A few of the interesting activities you can witness and try your hand at are – the hilltop safari, everyday penguin parade, rainbow lorikeet exhibit, kid's play area, gift shops and many more.The zoo, which stands as a source of pride for entire Scotland today, was founded by the Royal Zoological Society of Scotland, way back in 1913. Edinburgh zoo is known worldwide for having the world's biggest penguin pool and also the largest chimpanzee enclosure. The zoo also hosts an all weather chimpanzee exhibit, namely the Budongo Trail.

The zoo can be equally interesting to both - a serious zoologist as well as equally entertaining for kids.

Edinburgh Zoo can be easily accessed via public transport with high frequency bus services from Edinburgh city centre.  Lothian Buses 12, X12, 26 and, 31 all stop outside and can be picked up near both Haymarket and Waverly Station or in the city centre.

The 100 Airlink Service also stops regularly outside our front entrance and operates between Edinburgh Airport and the City Centre.