Nestling at the foot of the Ochil Hills, Tillicoultry used to be famous for it's knitwear and textile industry. 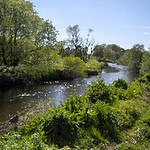 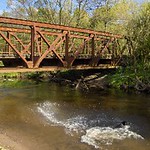 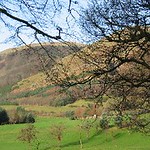 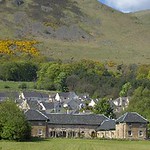 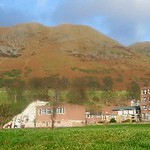 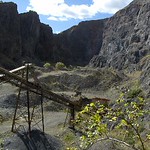 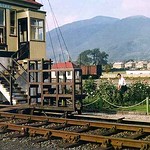 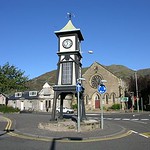 The word Tillicoultry is derived from the Scottish word Tulach Cultaire that means "The mount or hill at the back of the country". It's one of the Hillfoots Villages on the A91, which runs from Stirling to St. Andrews.

The River Devon lies to the south, with neighbouring villages Dollar and Alva to the east and west respectively. The former mining village of Coalsnaughton lies just south, whilst Alloa lays four miles south-west.

There is archaeological evidence of the existence of a Parish church in Tillicoultry from 1639. Traces of a Druid circle, sixty feet in diameter, were found in the eastern area of the parish at the end of the eighteenth century. A Pictish fortress stood upon the Castle Craig, near the current site of Craigfoot Quarry on Wood Hill, to the west of Tillicoultry Glen. This has long since been ruined, however legend has it that the stone of the fortress was used in the building of Stirling Castle.

Tillicoultry Burgh was created in 1871 to address the problem of overcrowding. It existed until 1975 and disappeared as a result of local government reorganisation. Around 1930, one of the first bus stations in the country was built at Murray Square. Despite the growth in the number of private cars and the corresponding decline in public transport, Tillicoultry, and indeed all the Hillfoots villages, retain a regular bus service.

Textile mills and coal mines remained the biggest employers of the local population until the first half of the 20th century. Due to the high level of mechanisation in 1950s the coal mines of this area worked effectively and set new production records. Owing to its prominence in the industrial sector, Tillicoultry became the first Hillfoots village to have a rail connection.

Later when the textile and coal mining industries declined, Tillicoultry became a popular commuter town. Many of the mill buildings have been converted into residential dwellings. Tillicoultry railway station, which was situated opposite Devonvale Hall, was closed in 1964. The Clock Mill, built by James and George Walker of Galashiels, which is situated at the top of Upper Mill Street, formerly a museum, is now a business and information centre.

Tillicoultry is now known as a large retail outlet of Sterling Furniture, based in the former Devonvale paper mill complex, as well as the adjacent Sterling Mills shopping centre.