Tweet
Suggested list of walks and excursions on Mull in the Inner Hebrides of Scotland. Mull presents numerous walking opportunities, ranging from gentle forest trails to wild and dramatic coastal routes, or even a spot of Munro-bagging for the more intrepid. 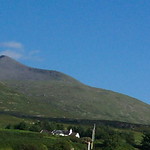 With the exception of the Cuillins on Skye, Mull's highest peak (3,169 ft) is the only Munro not on the mainland. The trail starts at a lay-by on the B8035, at Dishig, and is fairly clear, though it can be tricky near the top. Return the same way, or more experienced climbers could continue down the narrow ridge to the eastern summit, A'Chioch, then descend the eastern face to the road that skirts Loch Ba. The views from the top are magnificent, across the other Hebridean islands and even as far as Ireland. If it's a cloudy day, it's worth postponing the ascent until there's clear weather. Allow around six hours for the round trip.

There are a couple of excellent coastal walks which start out from Carsaig Bay. A good path heads west along the shore to Carsaig Arches at Malcom's Point. The path runs below the cliffs out to the headland and then around it, and after about a mile reaches Nun's Cave, a wide and shallow cave where the nuns of Iona took refuge after being expelled during the Reformation. The path continues for another mile or so, but becomes a bit exposed in places and traverses a steep slope above a sheer drop into the sea. The famous arches are columnar basalts worn into fantastic shapes. One is a free-standing rock stack and another is a huge cave with two entrances. You'll need to allow about four hours in total plus some time at the arches.

Heading east from Carsaig Bay is a spectacular 4€-mile walk to Lochbuie, past Adnunan stack. It starts out through woodland, then follows the shore below the steep cliffs, with waterfalls plunging straight into the sea. It's easy at first but then gets very muddy in places and there's quite a bit of wading through boggy marsh, so make sure you've got good walking boots. Allow about five to six hours in total. A shorter walk takes you to the bronze age Lochbuie Stone Circle at the foot of Ben Buie. Leave your car at the stone bridge before you reach the village. Look for the green sign on the gate to your left and follow the white marker stones across the field. The stone circle is hidden behind a wall of rhododendrons, so follow the marker stones across the plank bridge until you see it. It takes about 30 minutes.

There are a few marked trails through Forestry Commission land on Mull. The first walk is to Aros Park, on the south side of Tobermory Bay. Start out from the car park near the distillery in Tobermory and follow the shoreline for about a mile to Lochan a'Ghurrabain, which is good for trout fishing. From here there is also a marked path around the loch (1 mile).

A longer walk is to Ardmore Bay, three miles north of Tobermory. The trail/cycle path starts at the car park by the road that runs northwest from Tobermory. From here, it runs out almost to Ardmore point and back again, passing a couple of ruined villages on the way. There's a good chance of seeing seals and lots of sea birds in Ardmore Bay. The trail is four miles in total.

Four miles north of Craignure is the car park and picnic site at Garmony Point, where a two-mile trail leads to the Ferry terminal at Fishnish, hugging the shore all the way. Another trail (four miles) runs out to Fishnish Point and back through the forest to the car park by the old harbour.

You can also check out Walking In Scotland 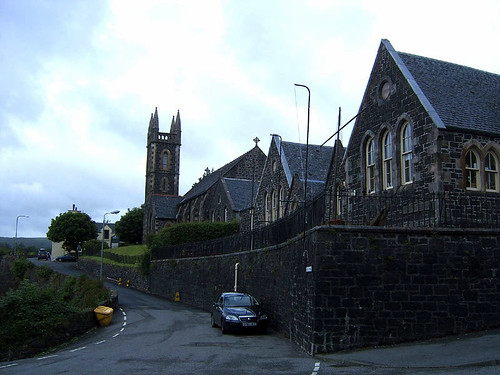 Multi-displinary arts centre based in Tobermory in what looks like old school. Live Gigs and stream of activities. Well worth visit. 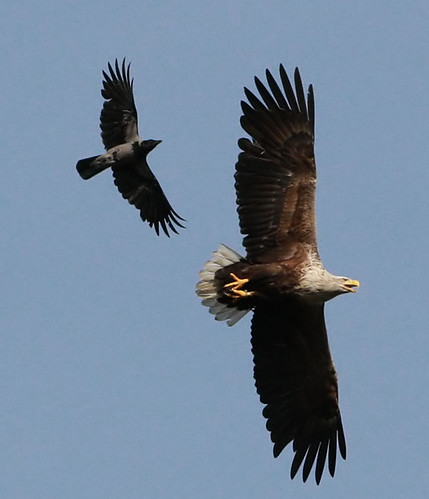