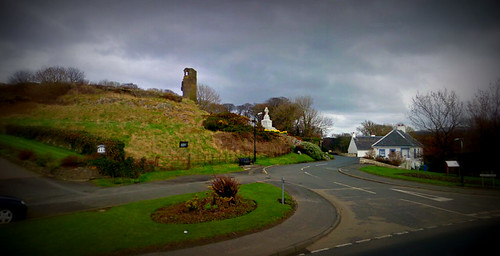 Castle Holm stands on an islet in Loch Strom in Shetland connected to the surrounding land by a causeway which can only be crossed at low tide. Only low walls remain. 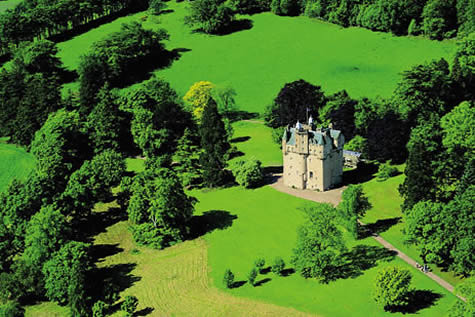 Six miles south of Alford is one of the northeast's most gorgeous castles, the classic tower house of Craigievar, with its impressive turrets, balustrades and cupolas. Visitor guide to Craigevar Castle in Aberdeenshire. Includes useful info on history, and timings for visiting the castle. 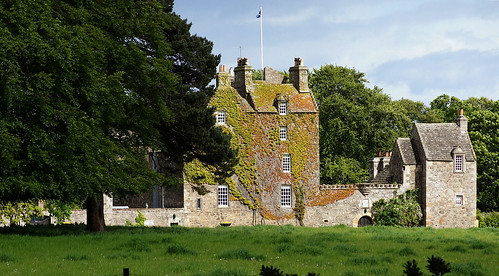 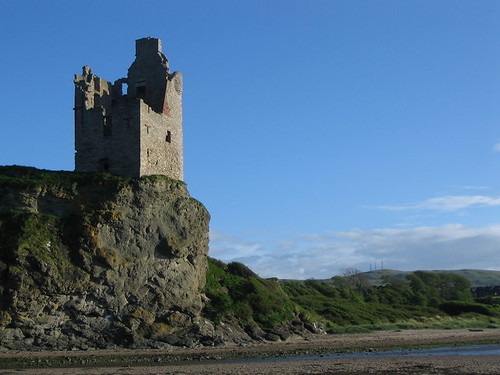 16th century tower style house in Angus Glens with interesting history. It was used by local people to protect themselves and their cattle from rustlers coming dow the glen to rustle. 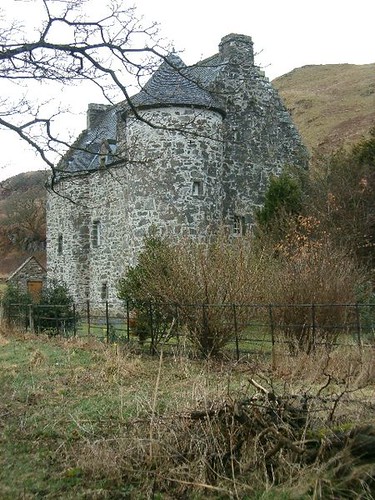 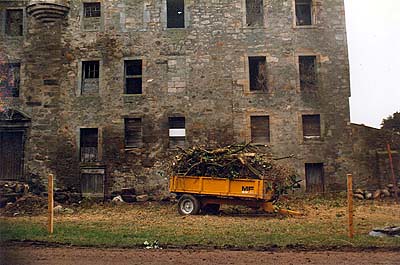 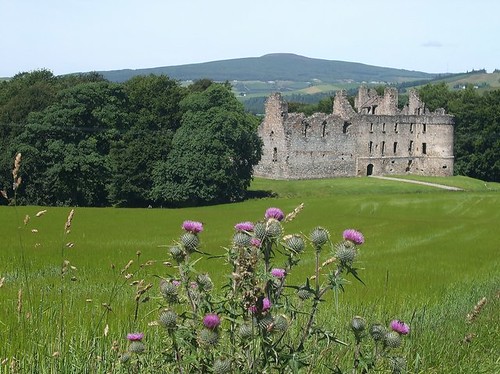 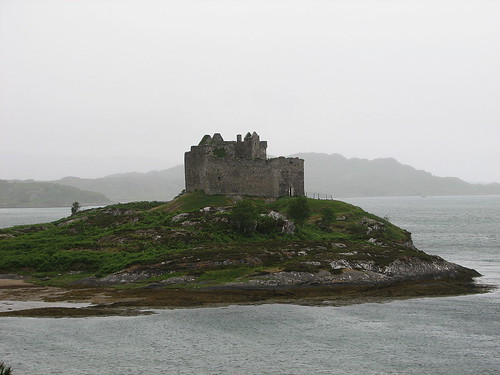 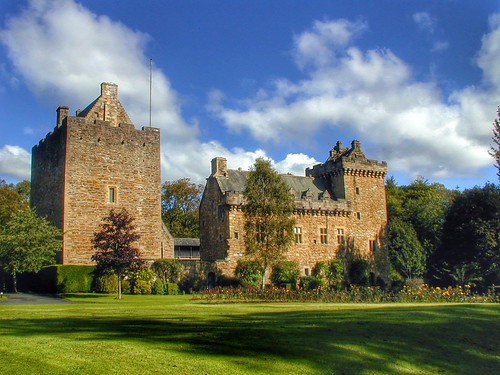 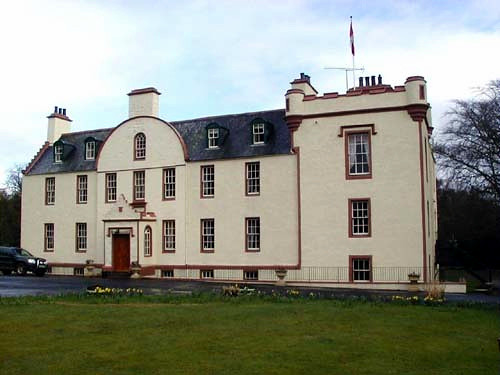 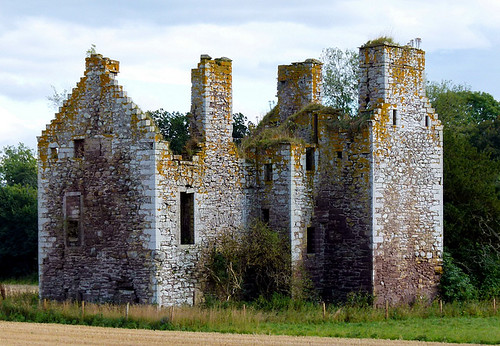 15th century castle near Crieff now in picturesque and ruinous state. Well worth a visit to if you are nearby. Walk from the nearby and wonderful Innerpeffray Library. Located beside the River Earn. 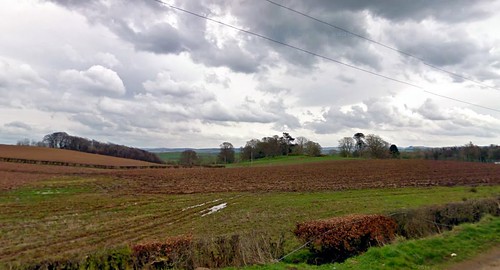 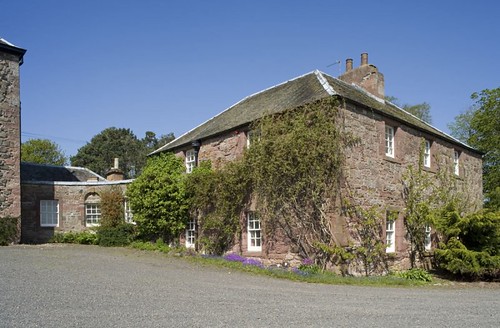