The Best Cinemas in Edinburgh

Edinburgh has many premium quality comedy clubs where you can enjoy a laugh and great weekend fun. Here is our list of some of the best comedy clubs in Edinburgh. 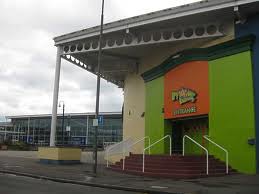 A multiplex cinema chain that screens the latest films including Bollywood movies and 3D digital films. 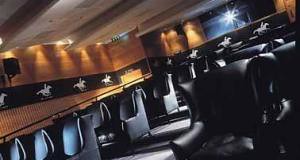 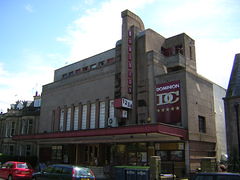 A modern cinema located in the Edinburgh suburb of Morningside. 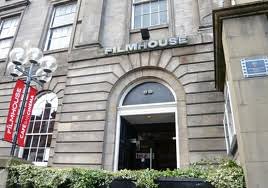 Originally a church, built in 1830, designed by David Bryce, the building was converted to a cinema in the late 1970s by the Waters Jamieson Partnership. 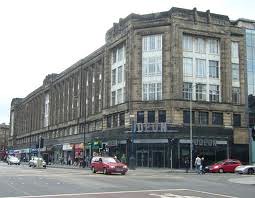 Easily accessible, Odeon cinema has been a popular choice of the film fraternity in Edinburgh. 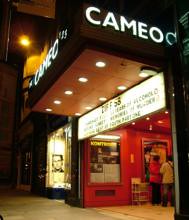 The Cameo in Edinburgh, originally known as as the King's was set up on 8 January 1914, making it one of the oldest cinemas in Scotland still in use. 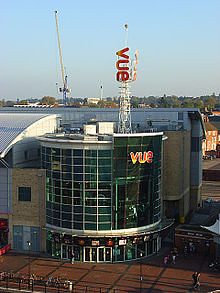