Inverurie sits on the north bank of River Don, just opposite to Port Elphinstone, on the west bank of the River Urie. This Aberdeenshire town got its name from the Scottish Gaelic Inbhir Uraidh meaning 'Mouth of the Ury'. At first the town was called Inverury, but in order to end the confusion with the Inveraray in Argyll it was altered. Founded by David Huntingdon of the Gairoch, development started with the building of the Aberdeenshire Canal which linked the Port Elphinstone with Aberdeen Harbour. 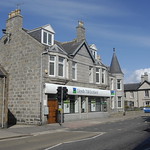 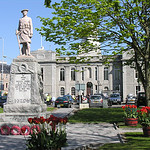 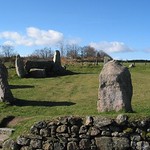 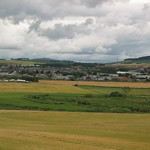 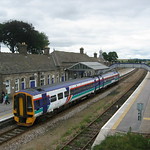 The oil boom brought a massive development in Inverurie, several oil companies started operating from here, giving employment to the residents. Apart from its historic glory and well known battles dated in the town there are much more attractions to look for. The market town is a superb place to see variety of shops, and business establishments in Inverurie. Agriculture contributes a lot to the economy of the town, other than that oil and paper industry also plays a vital role here.

Check out the best deals for hotels around Inverurie with LateRooms here!