13th century castle in ruinous state that remains a fine example of the 13th century stronghold. Open to visitors 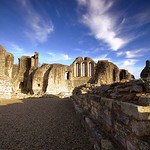 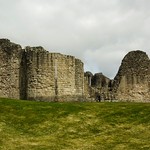 Kildrummy Castle was a stronghold of the Earl of Mar and although now ruinous, it remains a striking example of the 13th century castle builders art and you can well imagine how impregnable it was when it was first built.

The castle controlled key routes north and was an important gateway for armies looking to conquer Moray to the North.

AFter 1705 it was increasingly unimportant and slowly time caught up with it and it began to ruin. Despite its state now, it is easy to see why it was such an impressive castle and so impregnable.

Only accessible by car. Follow signs from the A97