Castles in the Highlands 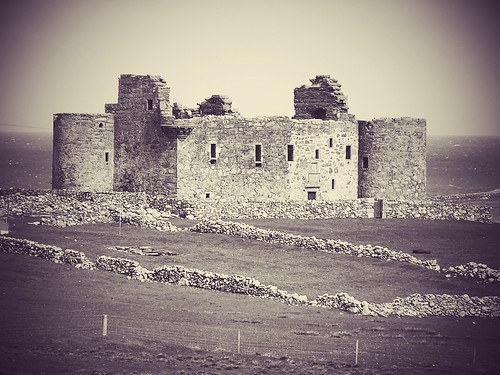 The most northerly castle in the British Isle and still good condition although roofless. Walk up to visit. 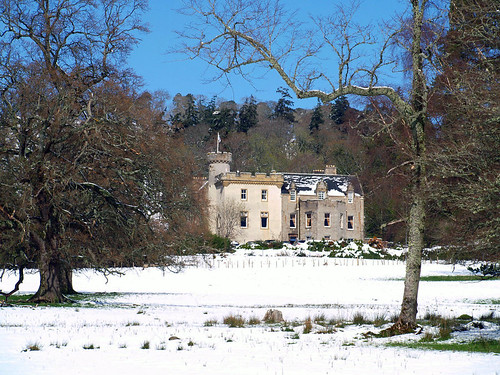 A range of different styles and ages in excellent condition after a lot of refurbishment. The castle is now a hotel. The original castle dates as far back as the 12th century. 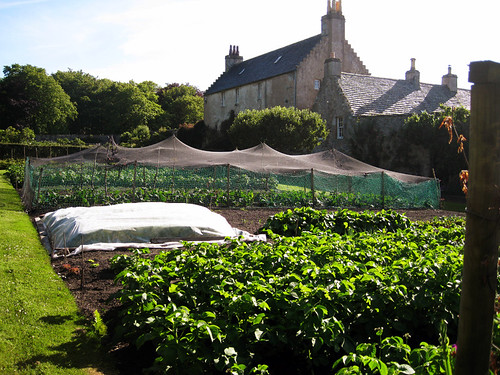 Built in 1678, it is the Scottish home of the Countess of Sutherland. Formerly the seat of the Clan Mackay, the house sits on the site of the clan's previous home. It is said to have been burned by Cromwell's army in 1656, while pursuing the Chief of Mackay. It was rebuilt by the Mackays several years later. But in 1829, Tongue House and the majority of the Mackay Estate had to be sold to pay off debts owing to the Sutherland family.