Perthshire is not only famous for its spectacular outdoors and adventure activities but also takes credit of being the home of an array of spectacular castles, which have many stories to tell. From the grandiose of the baronial tower houses to the intriguing ruins of castles and forts, these would take you on a stroll down the memory lane. 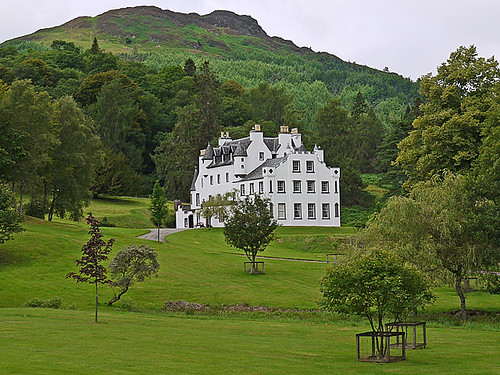 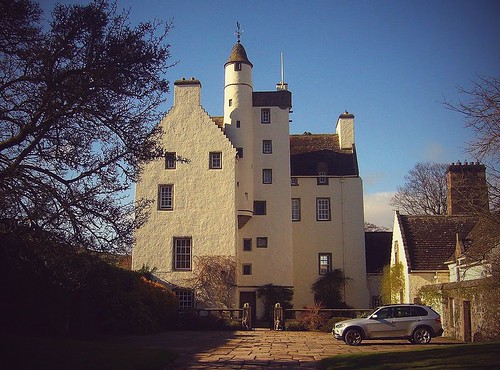 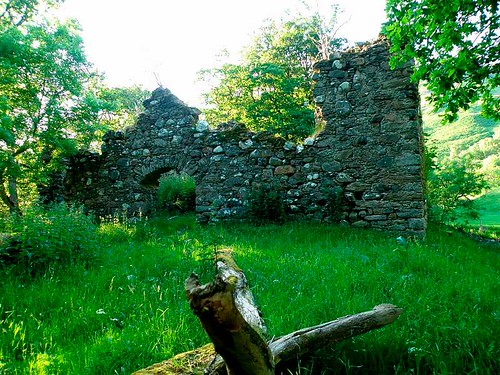 The castle is three miles west of Fortingall in Glenlyon. It's on the north side of the road above the bends and among the trees. It is largely ruined. 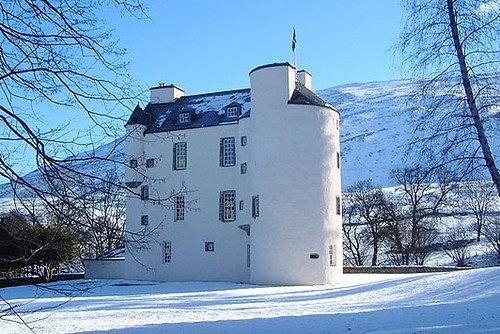 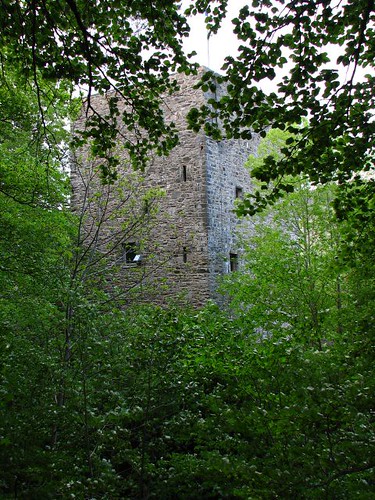 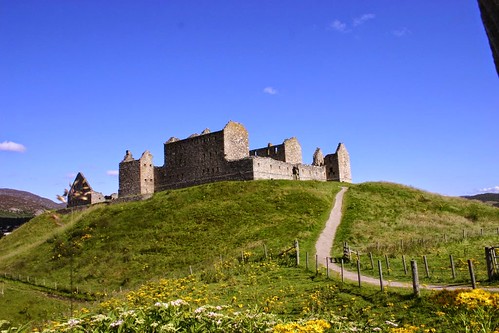 Hanoverian Barracks burnt down in C18 but still splendid on its promontory. Well worth a visit foir the family. Near Kingussie. 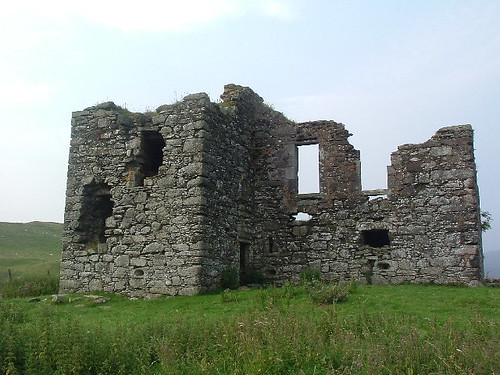 L Plan Tower, now ruined built by Malcolm Canmore in 12th century. Can be walked around. 8 miles north of Pitlochry on A93 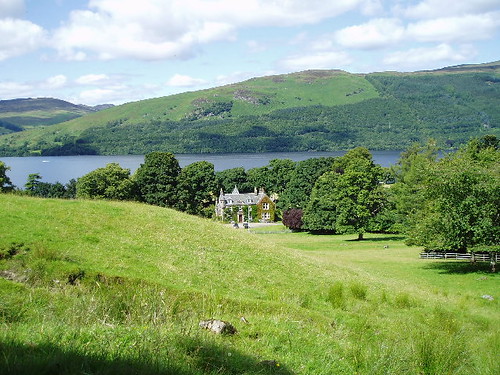 Traditional home to the Stewarts. C18 house designed by Robert Ferguson on the site of previous house or castle. House is a traditional and very typical baronial style small country house in lovely position beside the loch. 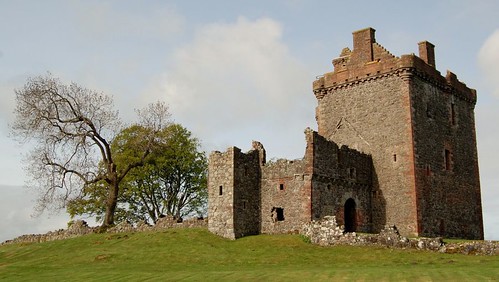 INteresting and very complete tower house in the Ochils in central Scotland. Open to public on exterior only and historically very satisfying. 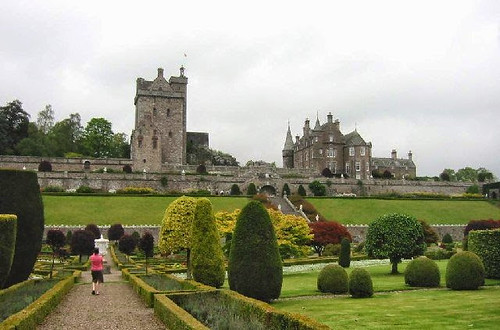 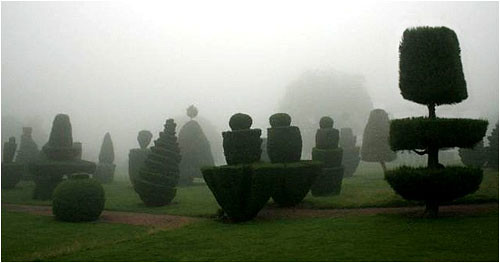 Relatively ancient seat once held by the Bruces and now a wedding venue. Also has self-catering properties on the estate. 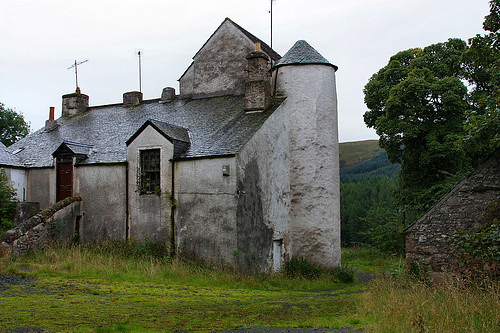 15th-century Z-plan tower house, that belonged to William Douglas, 8th Earl of Douglas. The castle passed first to the Crawford Family, and then the Rutherfords.  It was extensively rebuilt at differnt times and was even used as a pub or something similar, It is now privately owned but its status is unknown. 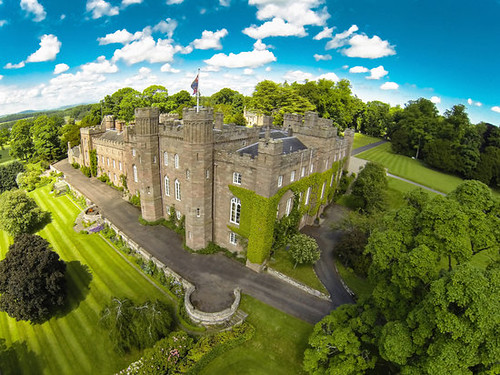